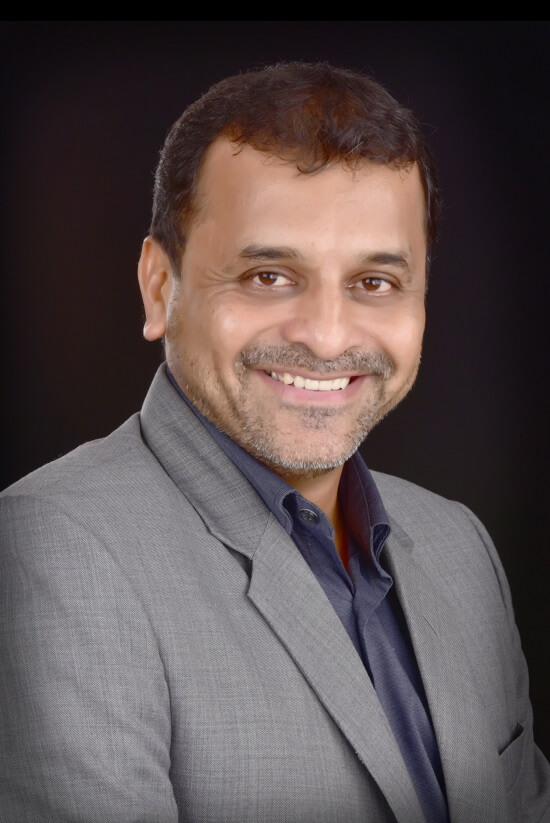 Vikas Bhonsle is the Chief Executive Officer (CEO) at Crayon Software Experts India Pvt. Ltd and has been leading it across India since June 2014. Vikas is an alumnus of the University of Mumbai where he completed his graduation in the field of physics and did his MBA. He is well versed with the disciplines of Business Management, Sales, Marketing, Strategy Formulation, Operational Management and Relationship Management with over 20 years of experience.

His association with Crayon, the global leader in Software Asset Management (SAM), Cloud and Volume Licensing has been a strengthening one with the company growing deeper roots in the country with new collaborations, investments, mergers, and acquisitions. He is a strong advocate of transparency, working productively and is a major contributor to the company’s visibility in the country.

He has been in this industry for over 20 years now and hasn’t left any stone unturned. He is aware of every move of the local market and evaluates it through international standards, which he believes is his advantage.

Vikas is known for his ability to build a value driven organization while delivering on the business forecasts, commitment and especially capability to kick start new business opportunities. As a distinguished leader who is optimistic, self-motivated and focused he believes in getting outcomes through most effective and economical ways. He is a result-oriented professional with an exceptional track record of building a team that is capable of raising the bar, developing skills for personal advancement and enhancing the overall growth of the company.

“Boss says GO, but a leader says LET’S GO.”, it is a very well-known proverb that defines one of the leadership qualities of Vikas. He believes hallmark of a true leader is not only in how much one achieves but, in the way, one nurtures talent, coaches and mentors’ colleagues. A true leader not only should care deeply about organizational development but also about his teams and the individual careers of his people. His ability to care, mentor, walk together, brainstorm ideas and keeping it cool at the same time, being self-motivated and optimistic, makes him a commendable leader of our time.

Before Vikas became a part of the Crayon family, he worked with Dell for over 14 years. He was General Manager of the Mid-Market of Dell India, where he handled a business portfolio of over 300 Million Dollars. Over his 14 years’ experience in Dell, he managed different regions, portfolios and had an International stint of Marketing as a Brand Manager for the South Asia region.

He always wanted to be a cricketer. He received his first bat at the age of 11 years and soon his sportsmanship was visible to all. He is passionate about cricket and even today enjoys playing cricket in his free time.